A retro-inspired 3D platformer set in mythological realms, inspired by titles like Crash Bandicoot and Spyro the Dragon. Griff has a unique pair of Midas gloves which he uses to turn enemies and objects into gold and shatters them for collecting.A new level of retro: play in PS1 style plus N64 & Dreamcast styles.

Note: This is an early demo, so there may be a few bugs. Animations, mechanics, art, sound and controls are subject to change and improvement during development.

If production of this game will continue despite the kickstarter, here are a few things I want to point out to the devs:

The flight ability is rather tricky to get accustomed to. I'm not sure why.

The charging is responsive, but maybe too responsive. It can be hard to turn slightly. I noticed this primarily while trying to get the boxes/chests set in a line. If I was slightly off and tried to correct it, I would over-correct. If the player was not able to turn as sharply, it would probably help :)

Couldn't figure out how to dive or swim at all, all I could do was jump into the water to try to get the collectibles.

Whenever I died, my gargoyle friend would disappear upon respawning. I would have to use the flight ability to get it back.

I would encourage exploring being able to charge just by holding the charge button and not needing to press forwards as well. I instinctively want to just hold the button if I want to make sure I end up charging straight ahead, because sometimes the analog stick can slide to the left or right and cause me to die or fall off ledges etc.

So being able to charge without tilting the analog stick would be a plus.

Having to press triangle while having flight feels weird, why not just have the flight take off after pressing jump while in the air?

If the game is taking inspiration from Spyro, I would say to swap the punch and charge buttons. I totally understand wanting the controls to be different, but I know for myself and probably others, the square button being charge is set in stone within my mind. Makes me think about how League of Legends swapped the side of the screen the mini map was on. It makes players feel slightly uncomfortable to have things like controls be swapped. Just my opinion though, the controls are fine. If I were you, I'd ask testers which control scheme felt the most comfortable :)

Otherwise, this is great! Art really brings back childhood feels, and the sound effects, music, and voice acting sounds like it fits right in with the 90's. Great job and good luck!!

The special ability flying was quite unwieldy, but I loved the art, the music, the platforming is solid, the running is nice and fast, I think this has a LOT of potential. 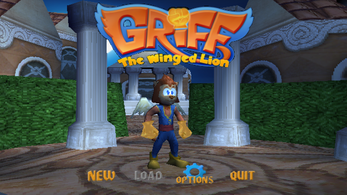 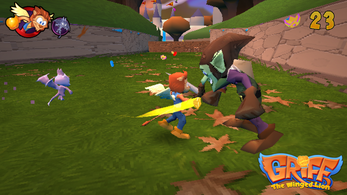 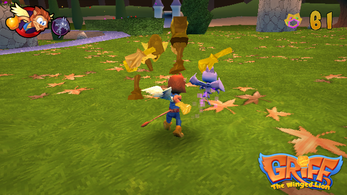 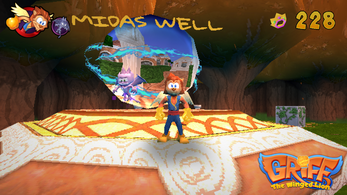 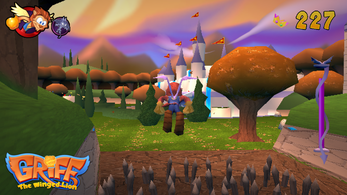 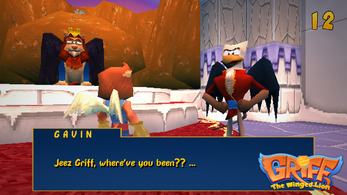 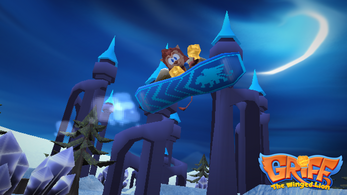 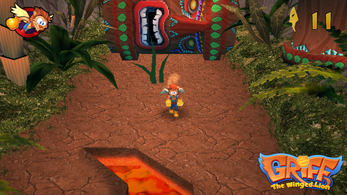 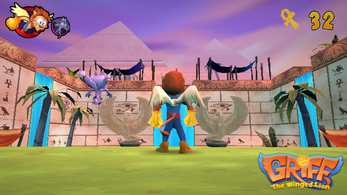 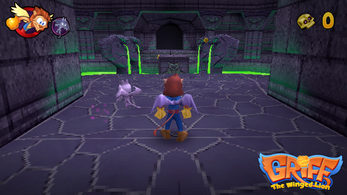 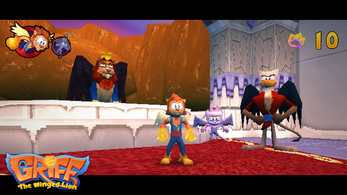